[00:17:09] Audience: Well, this is the question that I wanted to ask a while back. You mentioned not letting the mom choose our clothes. Why are you letting Google choose your red clothes or is it a personal choice?

[00:17:24] The Brand SERP Guy (Jason Barnard): Ah, we had this conversation. I don’t like red. But I was playing a concert as a punk folk musician six or seven years ago. And I had a friend. It’s a long story. I won’t tell you the whole story. It’s all around Manu Chao. But somebody lent me a red top. And it was a red top that Manu Chao had thrown into the audience. And Manu Chao was his hero. And I was his hero from the 90s as well.

[00:17:56] The Brand SERP Guy (Jason Barnard): And so I said, I will wear the red shirt Manu Chao, and I will throw it into the audience. And then you will have the same red shirt from your two heroes. And I actually had a video of the show. And in the first half before I threw the red shirt in, I looked really interesting. And in the second half, I had a blue shirt on and I looked really boring. And I realised when you’re wearing a red shirt, you look much more interesting. So, it’s just to make me look interesting. 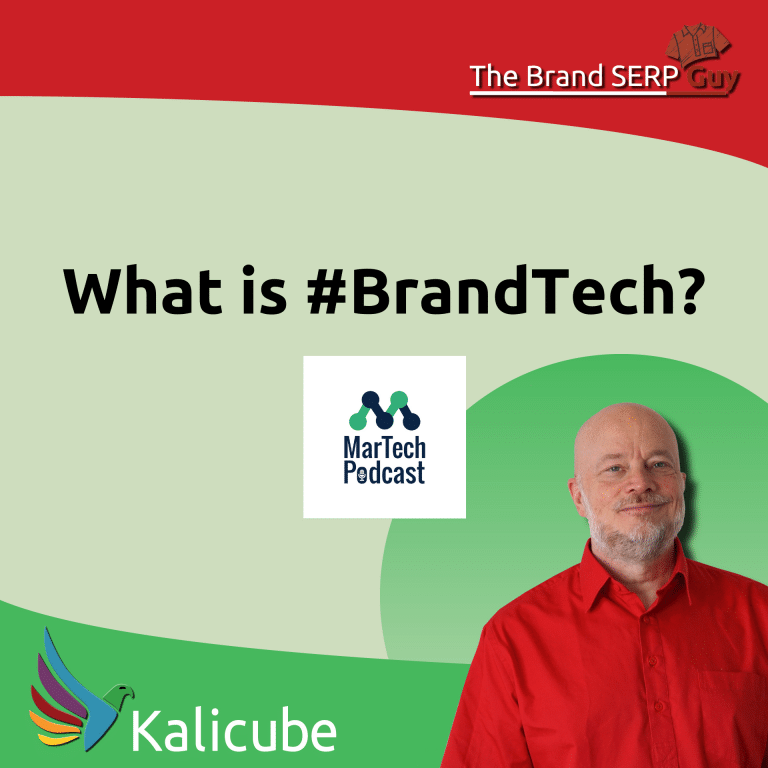 Jason Barnard, The Brand SERP Guy at Kalicube, discusses what brand tech is and whether Google is your new business card. When a person sees one of your company’s billboards… 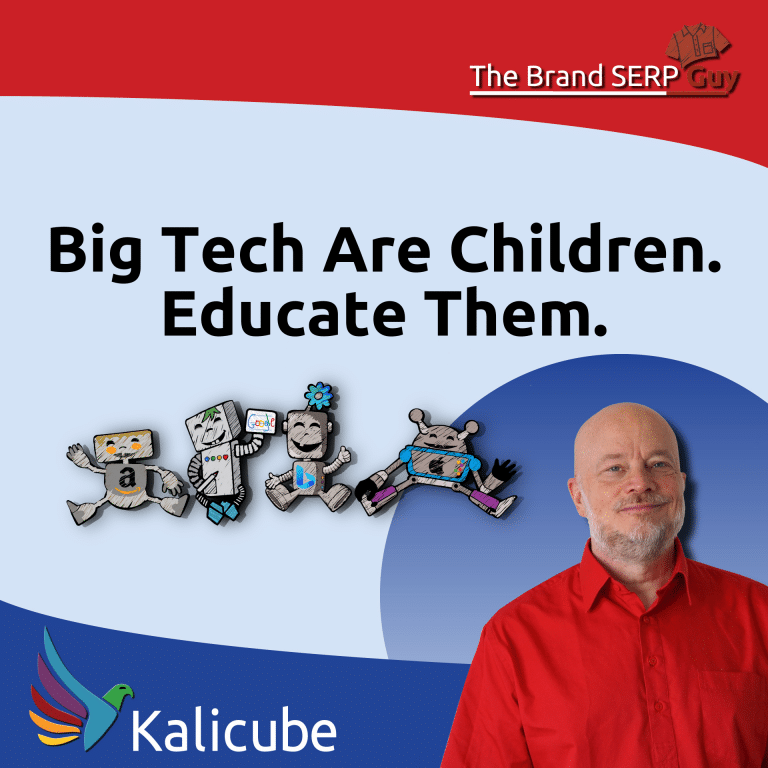 Like any business, Google, Bing, Facebook, Twitter, Apple, Amazon et al. have one driving purpose: to best serve the needs of their clients and users. To do that, they are all… 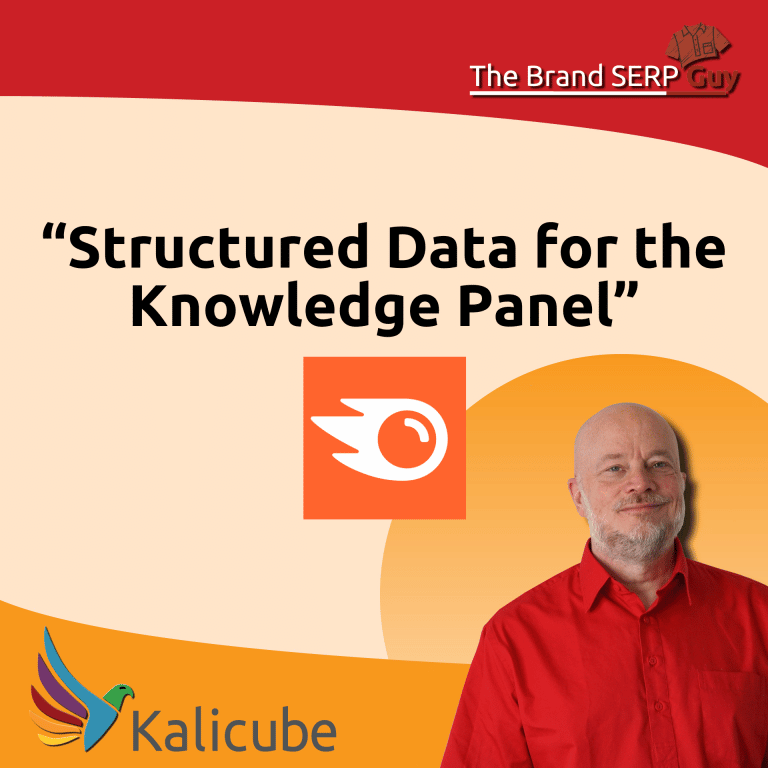 In this webinar, Paul Lovell is joined by Jono Alderson and Jason Barnard (The Brand SERP Guy) to deep dive into the types of structured data that will help with… 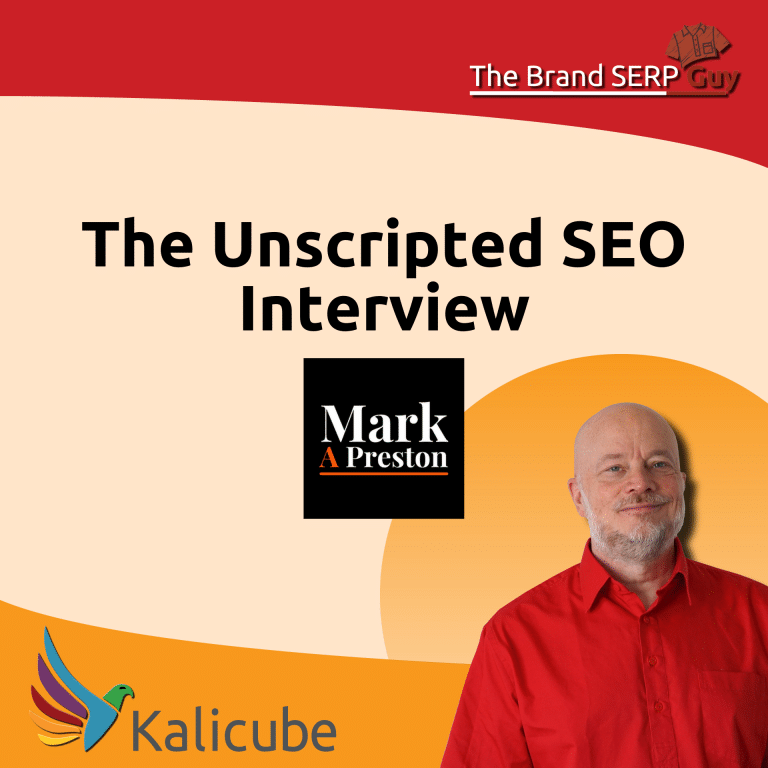 Jason Barnard is best known in the SEO industry today as The Brand SERP Guy specialising in Brand SERP optimisation and Knowledge Panel management, and is also the founder and…

We can’t wait for this final “night” session of #Day2 #PodFestAsia – A Virtual Event on December 4 starting from 830am – 1030pm (Singapore time). Last 4 speakers from China,… 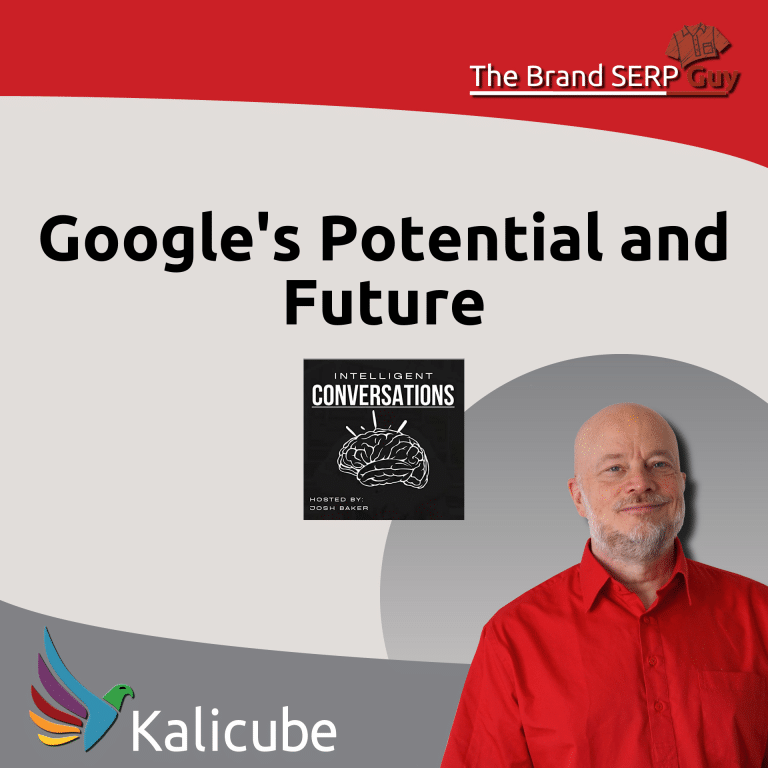 Listen to Jason Barnard who is a Brand SERP Guy. Jason dives into detail about all things Google. He helps us understand Google from the perspective of raising a child…