When the Twitter profile ranks on a Brand SERP, and the spacing between it an the result below and above is larger than the normal spacing between results, then the result will switch to a Twitter box when the person tweets (sometimes it takes two Tweets to trigger).

It’s a Twitter box (or carousel, if you prefer) that has been temporarily deactivated dues to lack of activity and just needs activity to spring back to life.

Video of a reawakening in this Twitter thread filmed in real time. 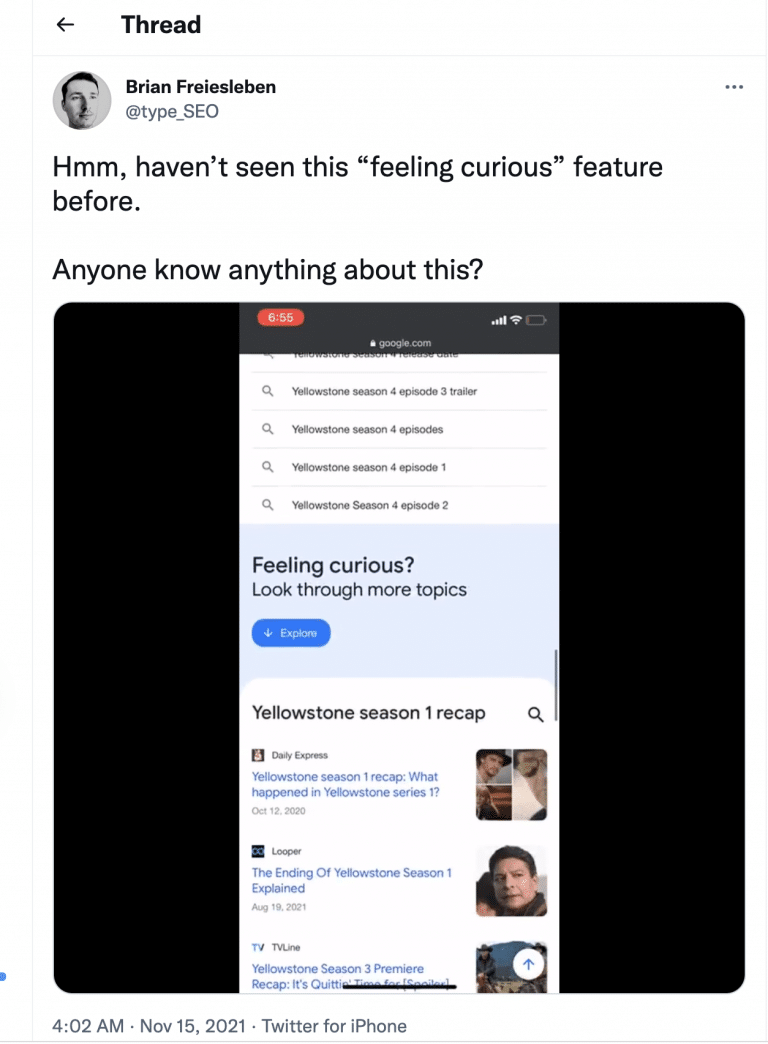 A new Rich Element being tested by Google that (if they go ahead and roll this out) will be big in the Brand SERP world. Thanks to Brian Freiesleben for… 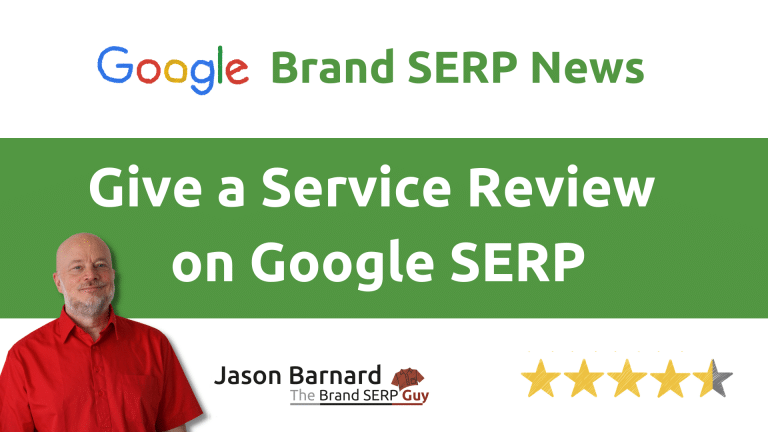 Google is testing the option to give a review for a company directly on the SERP. It seems that, when I visit an online store and Google believes it is…

Here is a lovely new Rich Element (SERP Feature) Google is testing in the US. A carousel of videos from a YouTube channel. This is in addition to the usual… 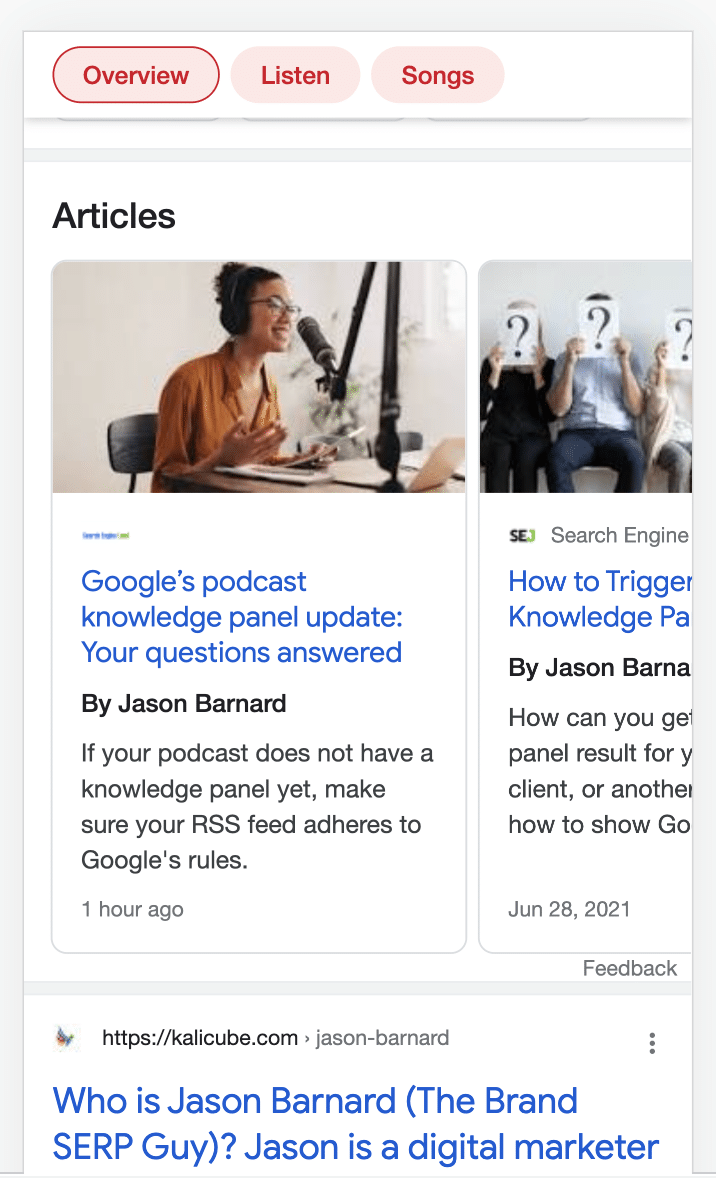 Finding ways to control your Brand SERP in real time (or near-to real time) is tough. Twitter boxes have been the go-to candidate for years. But Google is introducing more… 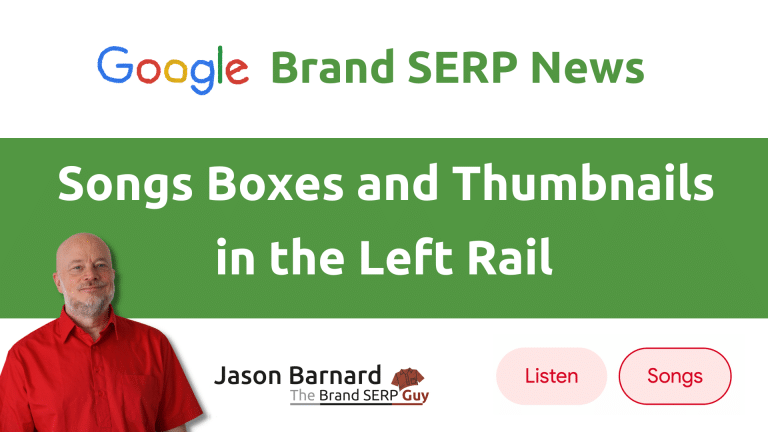 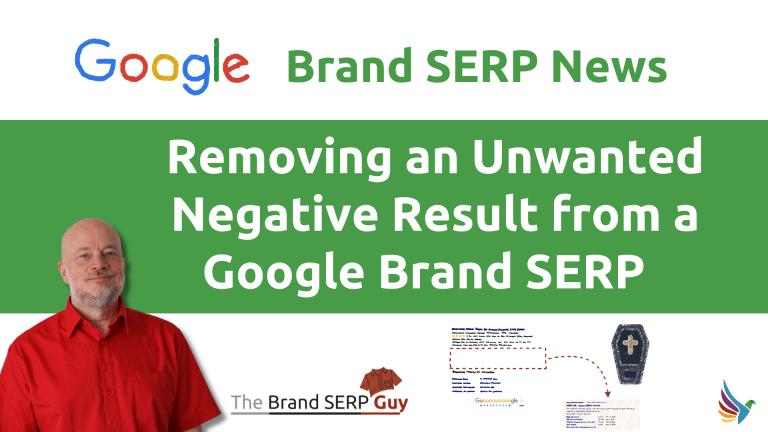 Removing an Unwanted Result From a Google Brand SERP – Kalicube Success Story Ironically, the Brand SERP for The Brand SERP Guy contained an unwanted result. A completely unrelated and…