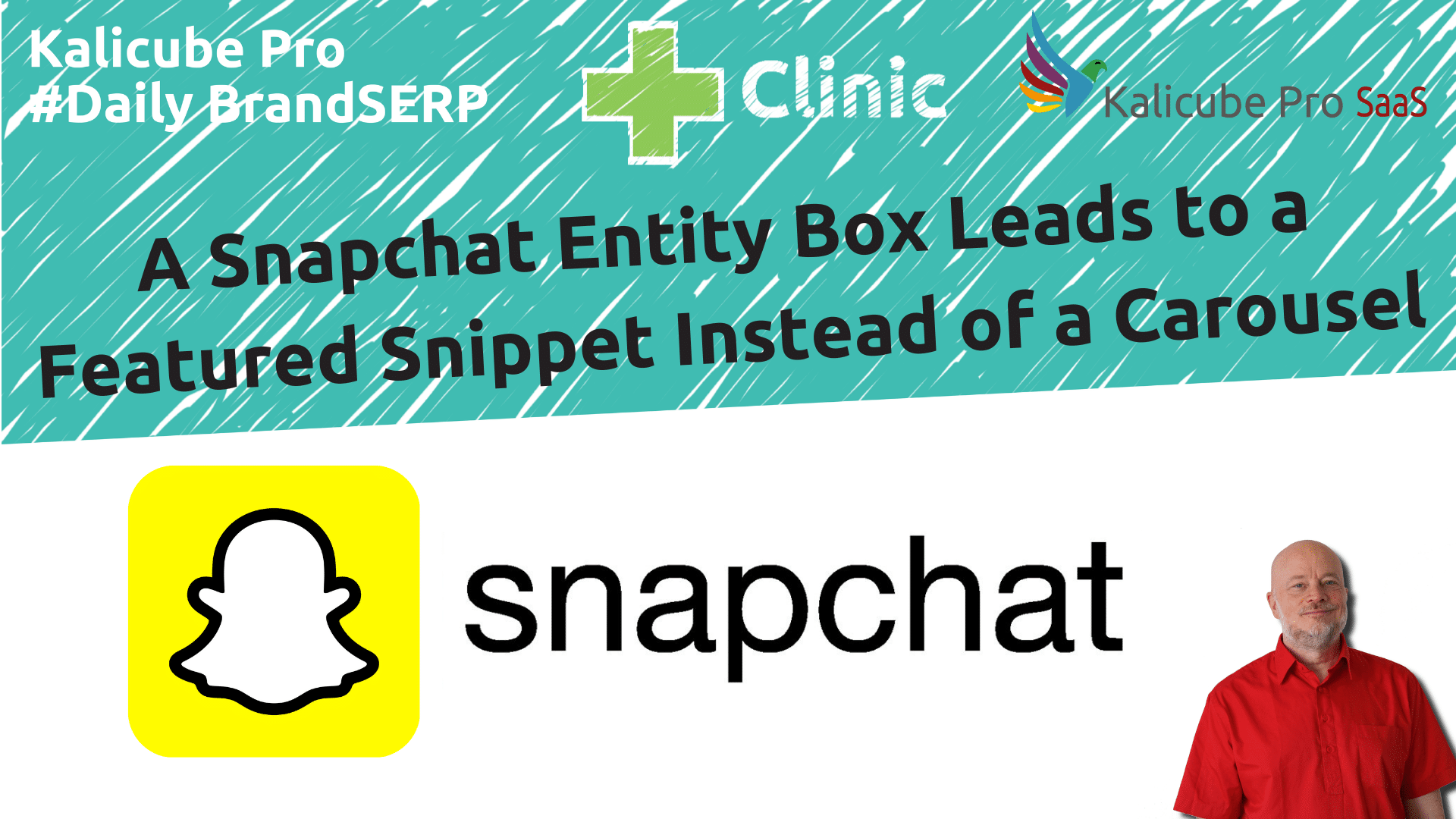 Key Moments in episode 154 of the Daily Brand SERP series:

Entity Boxes typically link through to a SERP with a carousel at the top that shows a long list of similar entities. This is the case for Snapchat’s People Also Search For.

But clicking on “More” on the Snapchat Models Entity Box, we see a Featured Snippet from an article at the top instead of a carousel of entities. Quite strange. So, I then googles “Snapchat models” and surprisingly, I finds a delightful carousel full of Snapchat models.

Watch until the end;)

Hi, I’m Jason Barnard. I’m the Brand SERP Guy and today, we’re looking at the Brand SERP for Snapchat, which is of course the application that you have on your phone to chat and share a moment.

Now, as we can see the application dominates here and here with Twitter in between, to keep us all informed about what’s going on in Snapchat world, ironically on Twitter. But if we look over here on the right-hand side, we see a Knowledge Panel like many other Knowledge Panels with here two sets of entity boxes.

Now People Also Search For typically as we click on that, we see these different, this carousel at the top. And here curiously, we click on this one and there is no carousel, there is an article and a featured snippet. Now I didn’t expect to see that especially as if I then searched for Snapchat models directly, I get the carousel. So that’s a slightly strange behavior from Google results.

Instead of linking through to a carousel with those related entities, as we would expect, Google’s linking through to a featured snippet, which is something we would tend to see more often on this type of result. Where we see the featured snippet, which explains an aspect as opposed to a listing. Interesting. Intriguing. Those lists aren’t going away anytime soon on these famous people sites. 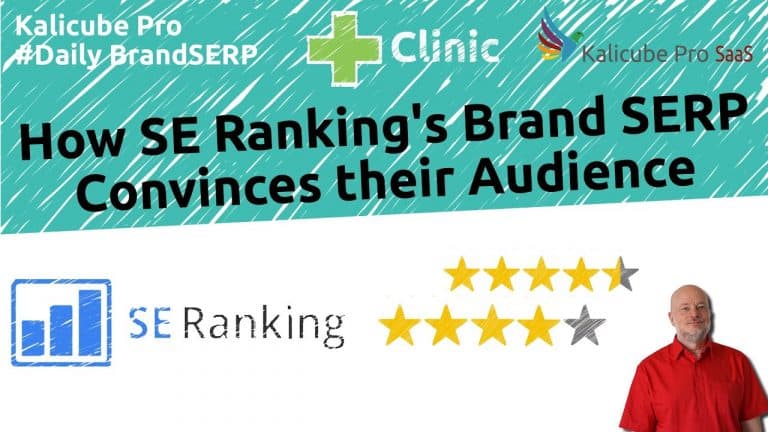 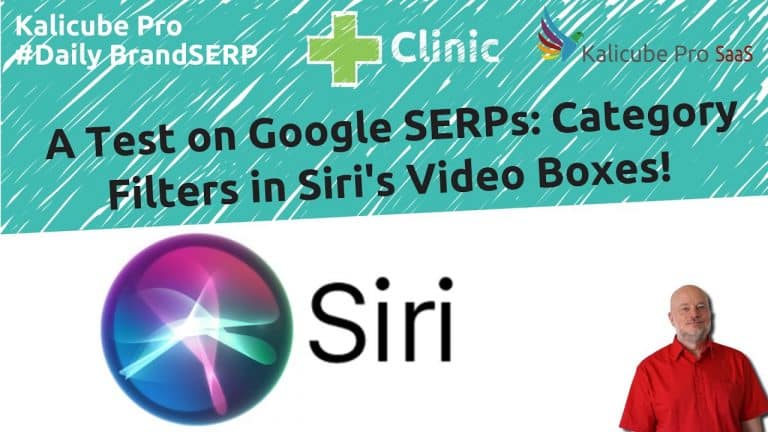 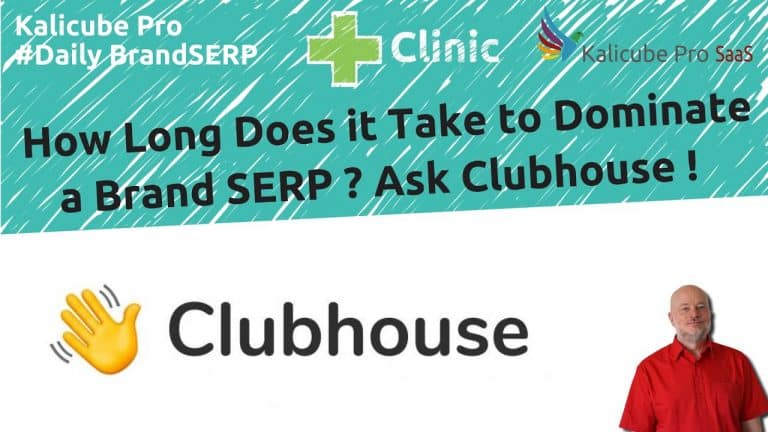 Key Moments in episode 37 of the Daily Brand SERP series: 00:00 Brand SERP for Clubhouse00:06 Clubhouse’s dominance among entities with the same name00:13 How long before Clubhouse dominated their… 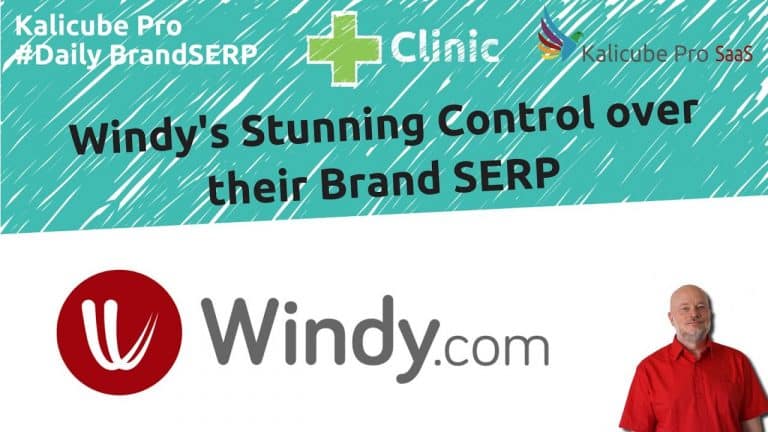 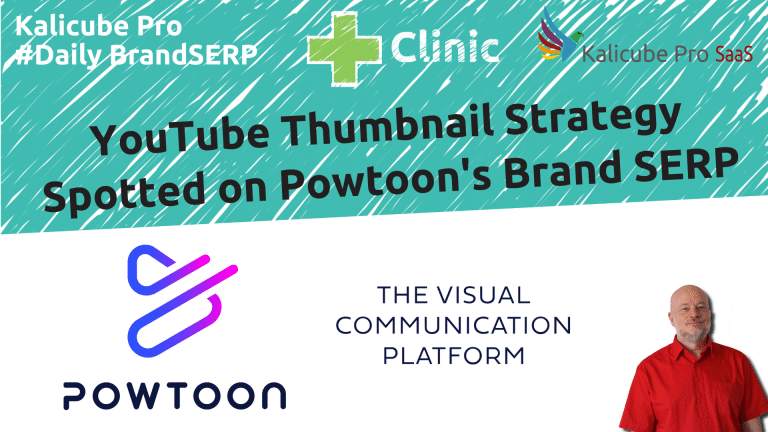