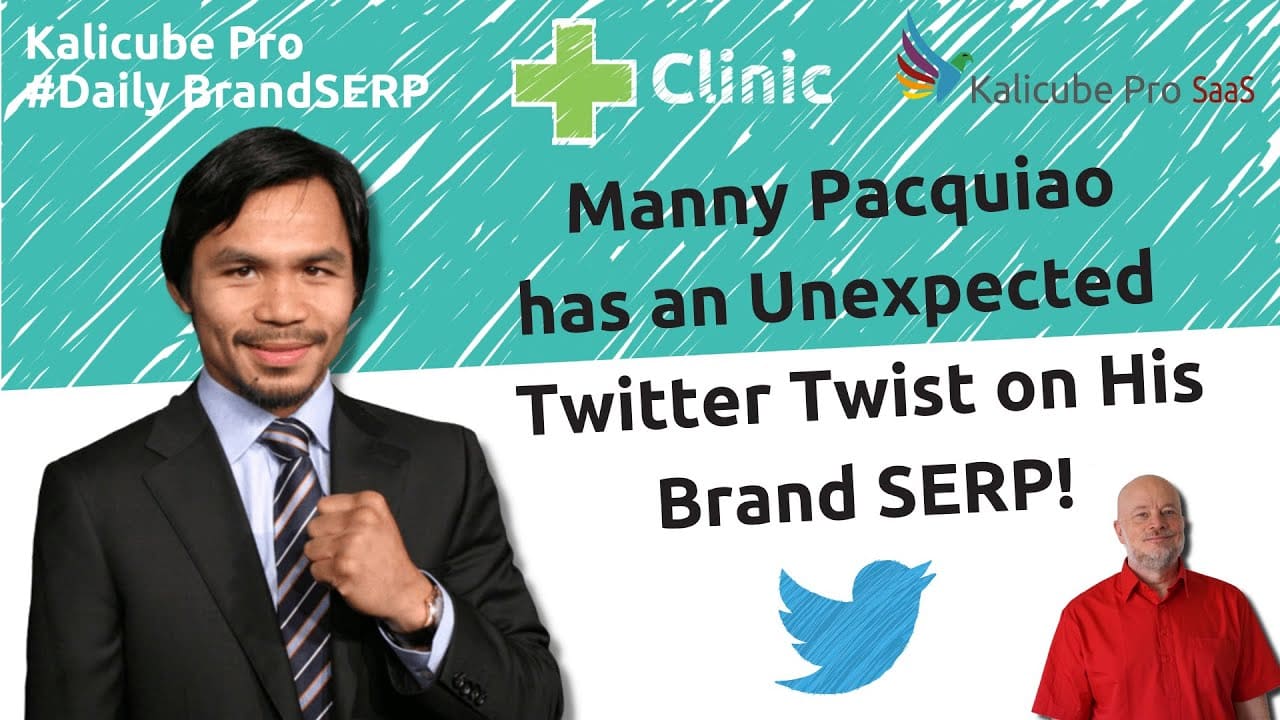 Key Moments in episode 53 of the Daily Brand SERP series:

Manny Pacquiao is an incredibly famous sports person around the world and last week, his match created a big buzz on social media.

What’s fascinating here is that on his Brand SERP, the topics get Twitter Boxes, not his account. His social media account is very active with consistent daily tweets, lots of engagements and millions of followers. So, though following my advice of posting 2-3 tweets daily to gain and maintain Twitter boxes on his Brand SERP, in this case, Pacman lost out because Google is giving its users the Twitter boxes they need for the event and time it matters to them.

Hi, I’m Jason Barnard. I’m the Brand SERP Guy. And today, we’re looking at the Brand SERP for Manny Pacquiao. I hope I said that, right. I probably didn’t. And I apologize to everybody and anybody who knows how to say his name properly, including him, his family, his wife, his fan and all the people who love and adore him.

So let’s not talk about that anymore and get onto the Brand SERP. Now, for a famous sports person. This is a typical Brand SERP with a knowledge panel over here on the right, with top stories, with the Twitter, with some videos and Wikipedia. And I actually wanted to look at Twitter because, here we see he’s got 2.6 million followers.

And if you scroll through, you can see that he tweets an awful lot. Two, three times a day. A lot of days, very relevant. His fans are engaging, I see immense engagement here on all of this. And it’s exactly what I tell brands and people to do with their Twitter feed in order to get the Twitter boxes. And yet what’s interesting here is these Twitter boxes are not his. They are the topic. So Google has decided that the topic of Manny Pacquiao, I hope I said that, right. But I think I said it worse than I did at the beginning. The topic is more interesting for his audience than what he’s saying about himself. What Twitter, the Twitter sphere, in general is saying about him is more interesting to people searching his name than what he says about himself.

And if you’re famous enough to have a trending topic on Twitter, be aware that even if you have a very powerful Twitter feed, where you tweet multiple times per day and your audience is engaging with you. If Google feels that the topic on Twitter is more interesting, helpful, and valuable to your audience, when they search your name, that’s what it will show.

Thank you for watching. And I’ll see you soon. 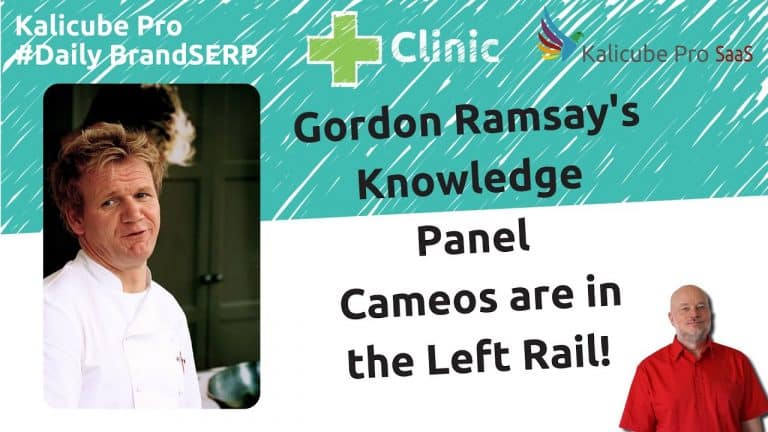 Key Moments in episode 97 of the Daily Brand SERP series: 00:00 Personal Brand SERP for Gordon Ramsay00:09 His knowledge panel on the left rail00:20 Top questions answered is in… 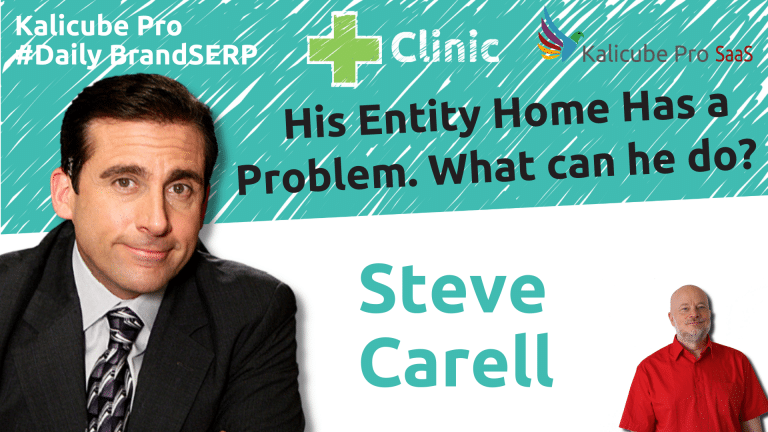 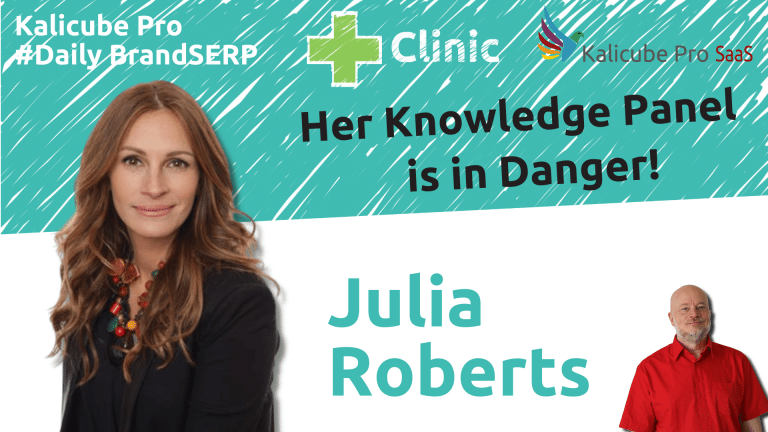 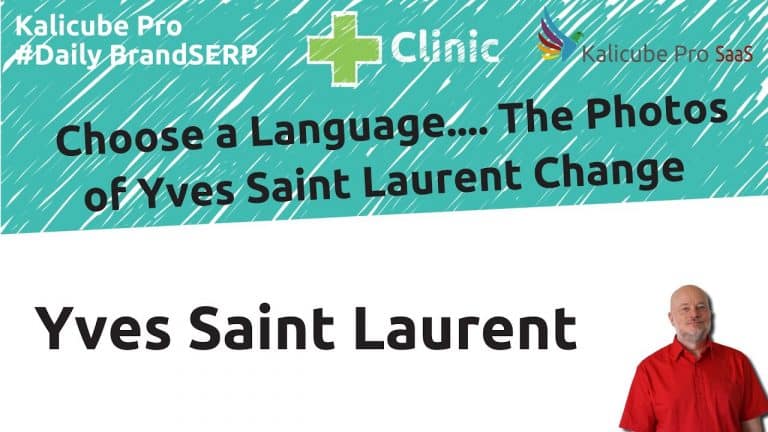 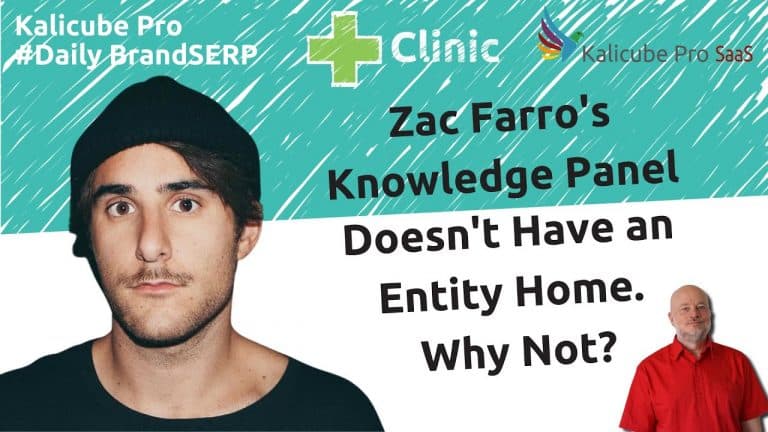 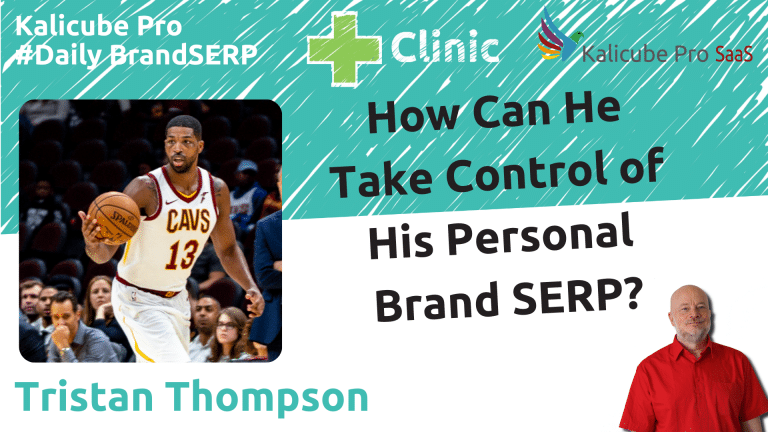 Key Moments in episode 165 of the Daily Brand SERP series: 00:00 The Brand SERP for Tristan Thompson 00:12 A super-duper lots of News stories about him on the left…