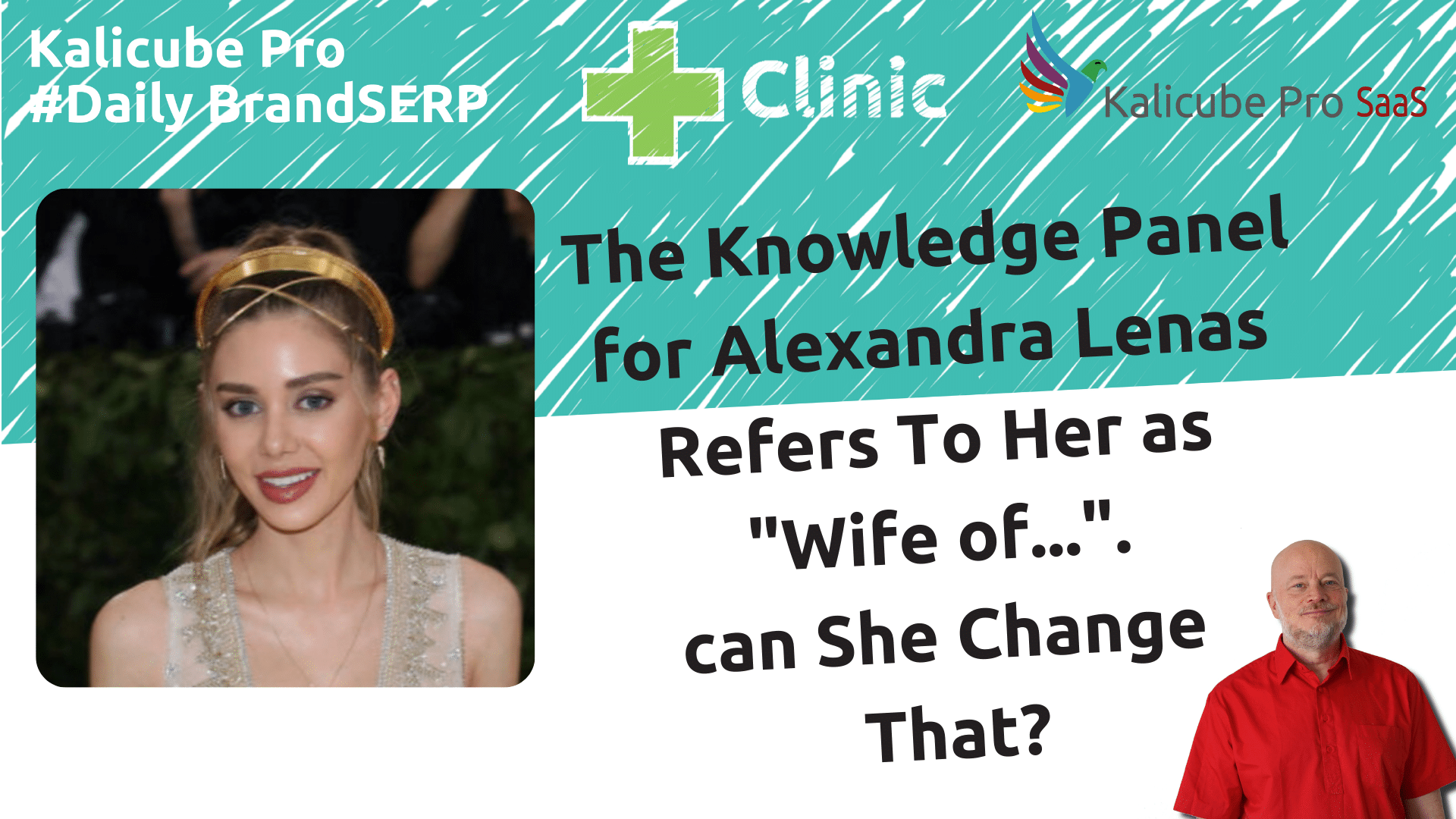 Key Moments in episode 172 of the Daily Brand SERP series:

00:00 The Brand SERP for Alexandra Lenas
00:10 Alexandra Lenas’s Knowledge Panel subtitle
00:23 How can she replace her subtitle?
00:51 Practical tip: An entity can change its KP subtitle by creating authoritative sources

The subtitle of most celebrities in their Knowledge Panel most often indicates their careers in their chosen industries. However, this is not the case with Alexandra Lenas. Google displays her relationship with her husband Sean Parker as a subtitle, not who she is and what she does.

I have a groovy idea on how to change her subtitle so that she is not referred to in relationship to someone else, but by what she does. She can build an Entity Home and create corroborative information on authoritative sources that confirms that she has a career as an actress, singer and songwriter.

Watch until the end 🙂

Hi and welcome, I’m Jason Barnard. I’m The Brand SERP Guy and today, we’re looking at the Brand SERP for Alexandra Lenas, who according to Google is Sean Parker’s wife. Now that’s a bit of a pity. Google is referring to Alexandra Lenas in relationship to her marriage to Sean Parker. Whereas just below actually says she’s an actress, a singer, and a songwriter.

So, what she would want to do, and what we’ve been doing at Kalicube is influencing the subtitle, Sean Parker’s wife, and change it to actress or singer or songwriter. How can she do that? She can create information on trusted authoritative sources that confirm that she has a career as an actress, a singer, and a songwriter, and that she has an existence outside of her relationship to Sean Parker.

Now, what Google has done is it attached itself to that important relationship that it’s found with somebody who is relatively more famous. But she can overcome that, by creating these authoritative references to her career actress, singer, and songwriter, and detach herself from that explicit reference to her marriage and not be represented by her marriage to somebody else but be represented by who she is and what she does. 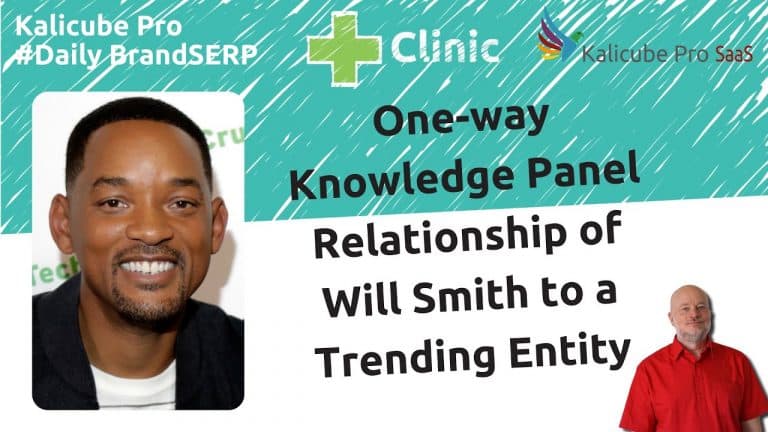 Key Moments in episode 121 of the Daily Brand SERP series: 00:00 Personal Brand SERP for Will Smith00:09 A knowledge panel trivia about him00:16 His shared mutual left rail00:32 Trending… 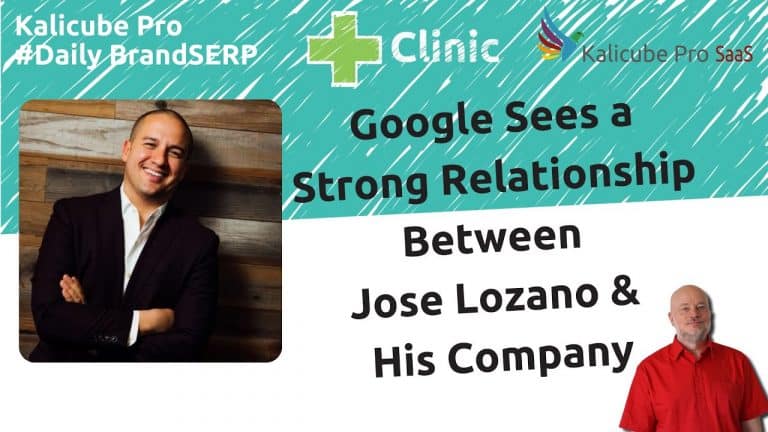 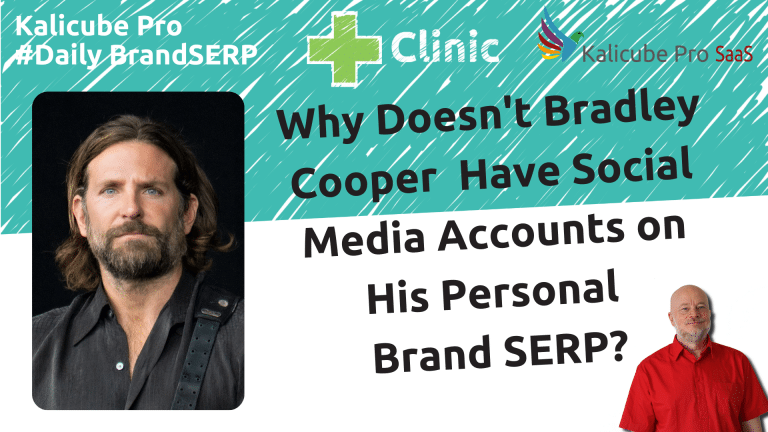 Key Moments in episode 171 of the Daily Brand SERP series: 00:00 The Brand SERP for Bradley Cooper00:17 Does he have a social media account?00:41 What’s the reason he doesn’t… 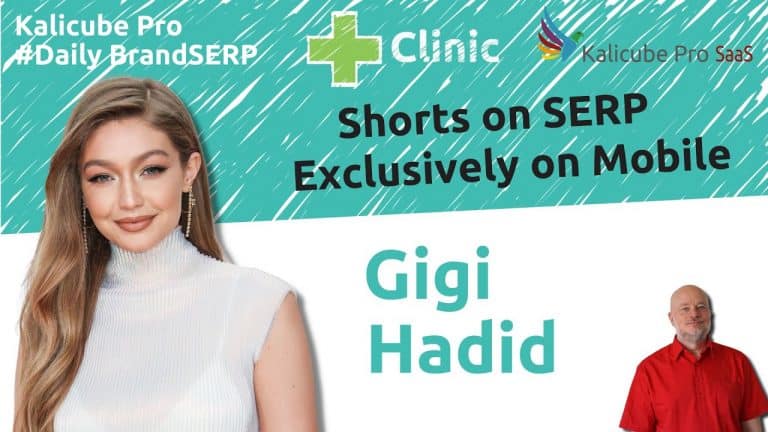 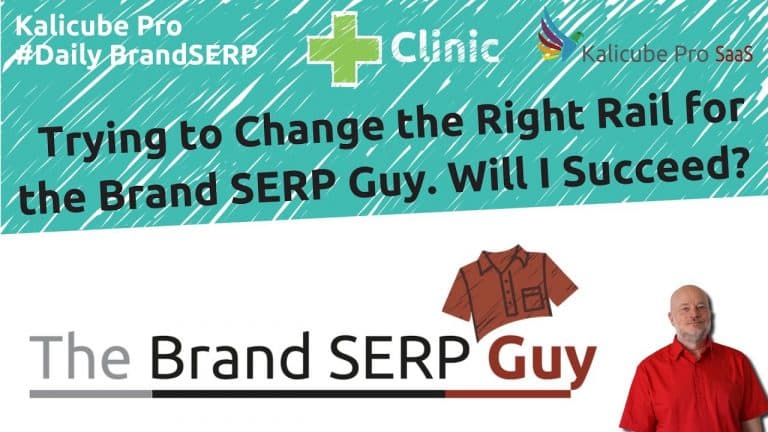 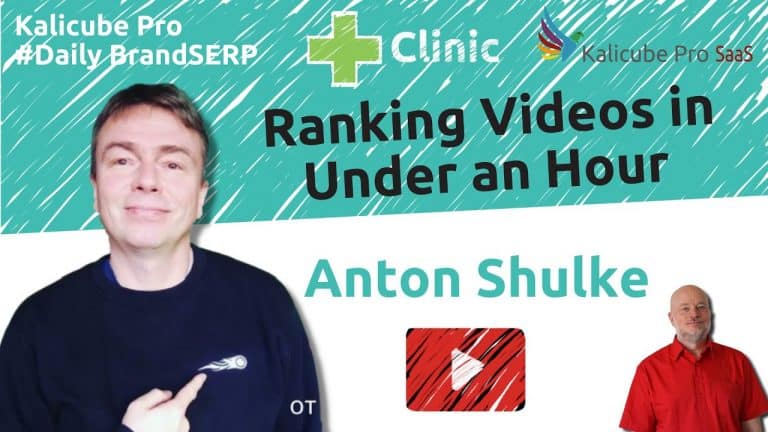 Key Moments in episode 12 of the Daily Brand SERP series: 00:00 Brand SERP for Anton Shulke00:10 Video boxes ranking in under an hour 00:35 Practical tip: Controlling the content your…