Key Moments in episode 64 of the Daily Brand SERP series:

00:00 Brand SERP for ABBA
00:06 Triggered features because of ABBA’s comeback
01:06 ABBA’s all-in-one information in a panel
01:43 Practical tip: Preparing for the future of Brand SERPs

Google brings a summary of factual information from all around the web to its user through a knowledge graph.

And here’s ABBA’s. They’re finally back after 40 long years! And now their Brand SERP has never been richer because of their coming 2022 Digital Performance. Now, to all their fans and users intrigued by the news, Google gives them a succinct panel of information to tell them who they are, what they’ve done in the past and entities related to these pop group.

Hi, I’m Jason Barnard. I’m the Brand SERP Guy and today, we’re looking at the Brand SERP for ABBA. Now why ABBA? Well, primarily because they’ve just reformed and I think this is a really good example of where we’re going with Google. This is a music group and Google’s got a great grip on anything that’s arts and entertainment, but one day in the not too distant future, this is what Brands SERPs for companies is going to look like, and potentially also for people who aren’t quite as famous as ABBA. Now, if you look here, we’ve got that site at the top, which is fine. We’ve got the Wikipedia, but top stories that wasn’t there a few weeks ago. Before they announced that they were reforming. So top stories has come back into this because there are so many recent stories.

We’ve got people also ask, videos and their Twitter box is pretty low down because there’s so much other things that Google wants to say before it gets to that. Then at the bottom here, we’ve got other pop bands. Now, if you think about that as a company, you’ll be looking at other companies in the same industry.

So that’s a great opportunity for other country companies to get onto your Brand SERP and vice versa. And over on the right. We’ve got this amazing knowledge panel, incredibly rich with loads of information in it. And this is what Google’s trying to do. It’s trying to bring information from around the web so that I, as a user, don’t have to click on lots of links to figure all this out myself.

It gives me a summary of who they are, what they do, what they’ve done in the past. Why I might be interested in them and who else I might be interested in, including the members here, the albums, the people also search for, people and entities around them. So it’s bringing this information together so that I, as a user save time and I can find out lots about them very, very quickly straight from the SERP.

And this is where we’re going with company Brand SERPs too. So now would be a great time, I believe, to start preparing for this future for us all. Thank you very much. 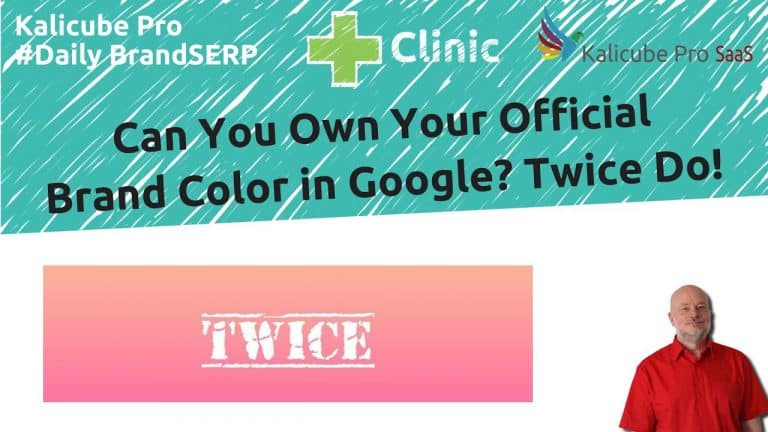 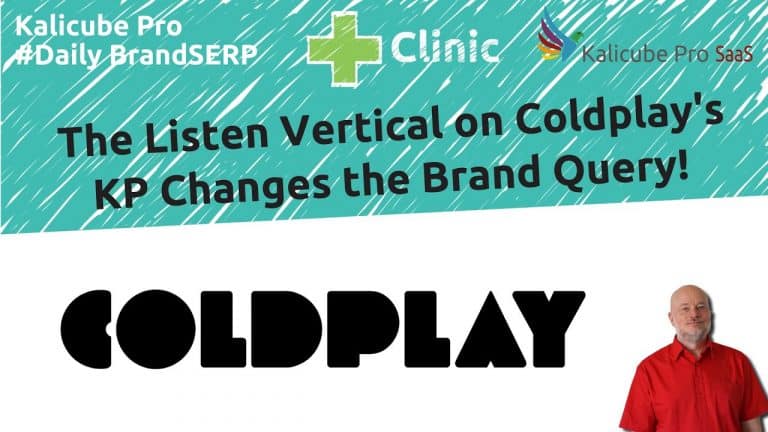 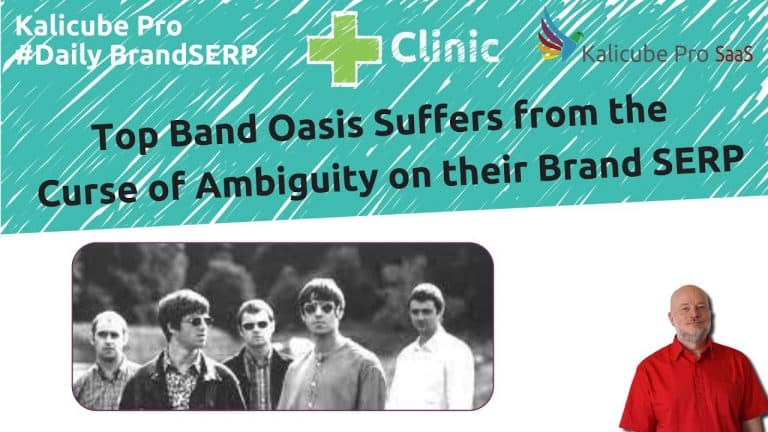 Key Moments in episode 107 of the Daily Brand SERP series: 00:00 Brand SERP for Oasis00:09 A rhyming dictionary for Noel Gallagher00:34 The curse of oasis’ ambiguity01:10 Practical tip: Even… 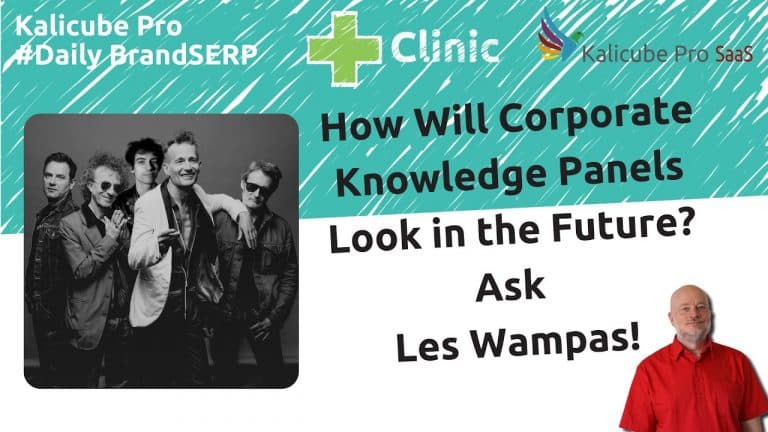