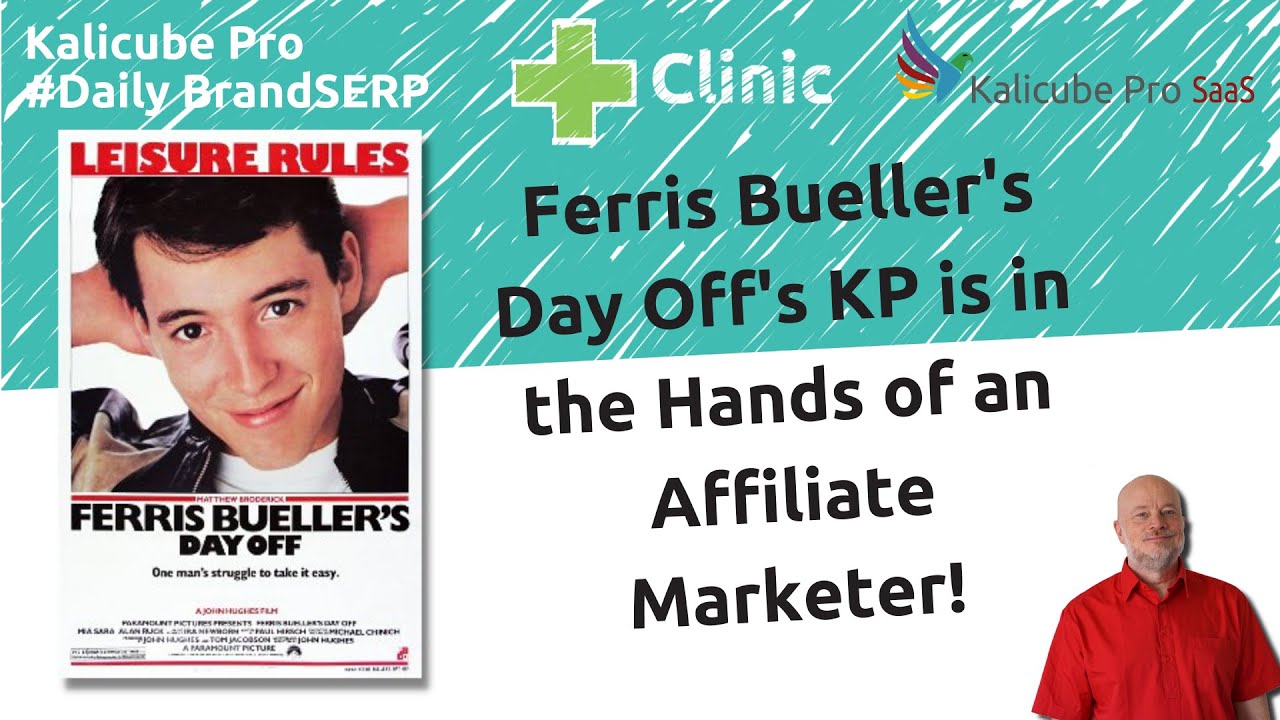 Key Moments in episode 102 of the Daily Brand SERP series:

How careful are Google in choosing who can claim a knowledge panel?

When Google triggers a knowledge panel for an entity it often (not always) allows it to be claimed by an authorized representative so that they can manage some of the information in it. To choose who can claim the knowledge panel, Google attempts to find the legitimate representative by identifying the official site and social channels.

However, this doesn’t always work out well! For a number of knowledge panels, I found out that the official sites listed by Google are not an official representative, and should not be allowed to own and manage the knowledge panel.

Ferris Bueller’s Day Off is a fun comedy movie from the 1980s, and it has this issue. The unofficial Facebook and Twitter accounts can claim the knowledge panel for this movie. Why unofficial? Because, although the username of the accounts is ‘ferrisbueller’, these accounts are owned by an affiliate marketer.

Watch until the end 😉

Hi and welcome. I’m Jason Barnard. I’m the Brand SERP Guy and today, we’re looking at the Brand SERP for Ferris Bueller’s Day Off. A film that I watched, I was 20 when it came out in 1986. So good old film from back in the day. Now, if we scroll down, we can see that this left-hand navigation is sticky. That’s already interesting in of itself.

But what I found interesting is here claim this knowledge panel. And here’s an illustration of how dangerous it can be.

Google is not very careful about how it identifies these official accounts. If I now go to Mr. Ferris Bueller on Twitter, twitter.com/ferrisbueller, we will see here a representation of the film. And if I look here, we’ve got paramnt.us., that’s obviously not Paramount who released the film. And when I click on it, it’s actually an affiliate link. And when I go to Facebook, it’s exactly the same thing. Here we are on the Facebook page with the official link. When I click on it, it’s just an affiliate link on amazon.com.

So Google has potentially allowed this affiliate marketer to claim this knowledge panel and gain control over the film Ferris Bueller’s Day Off on Google. 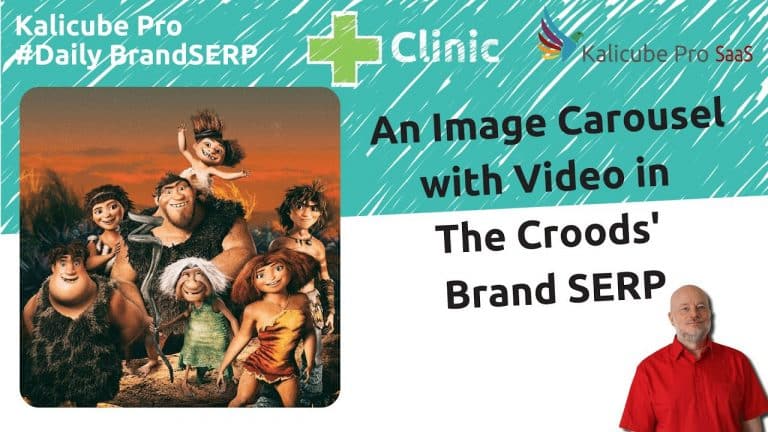 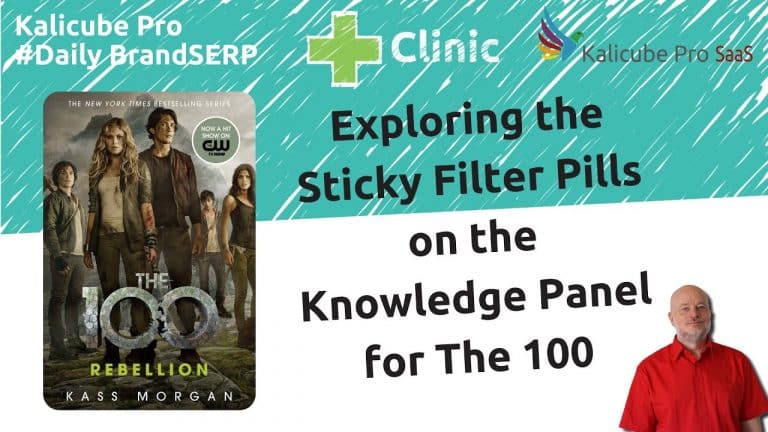 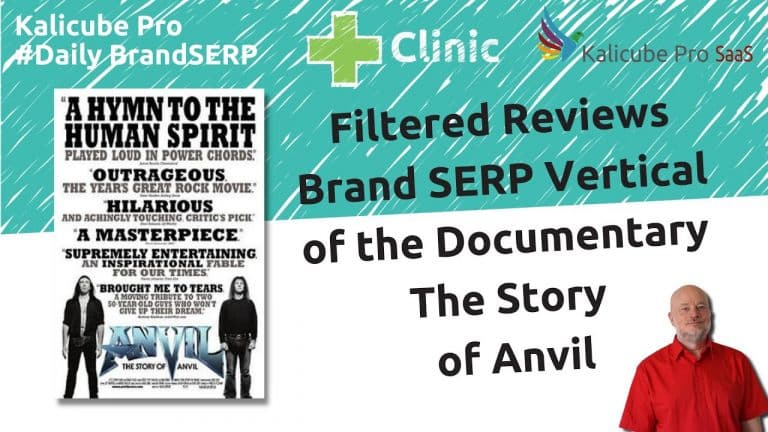 Key Moments in episode 116 of the Daily Brand SERP series: 00:00 Brand SERP for Anvil! The Story of Anvil00:30 If a documentary was a physical product00:52 Filtered reviews vertical01:11… 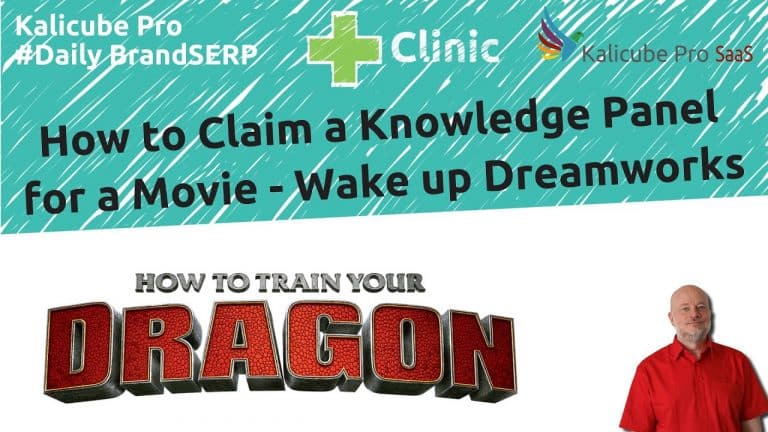 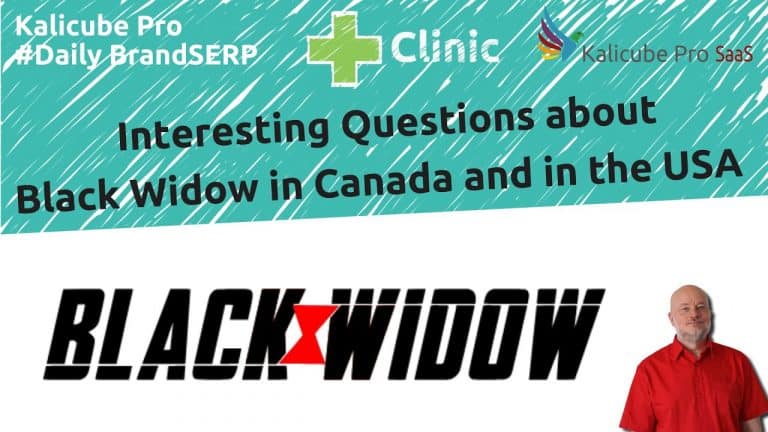