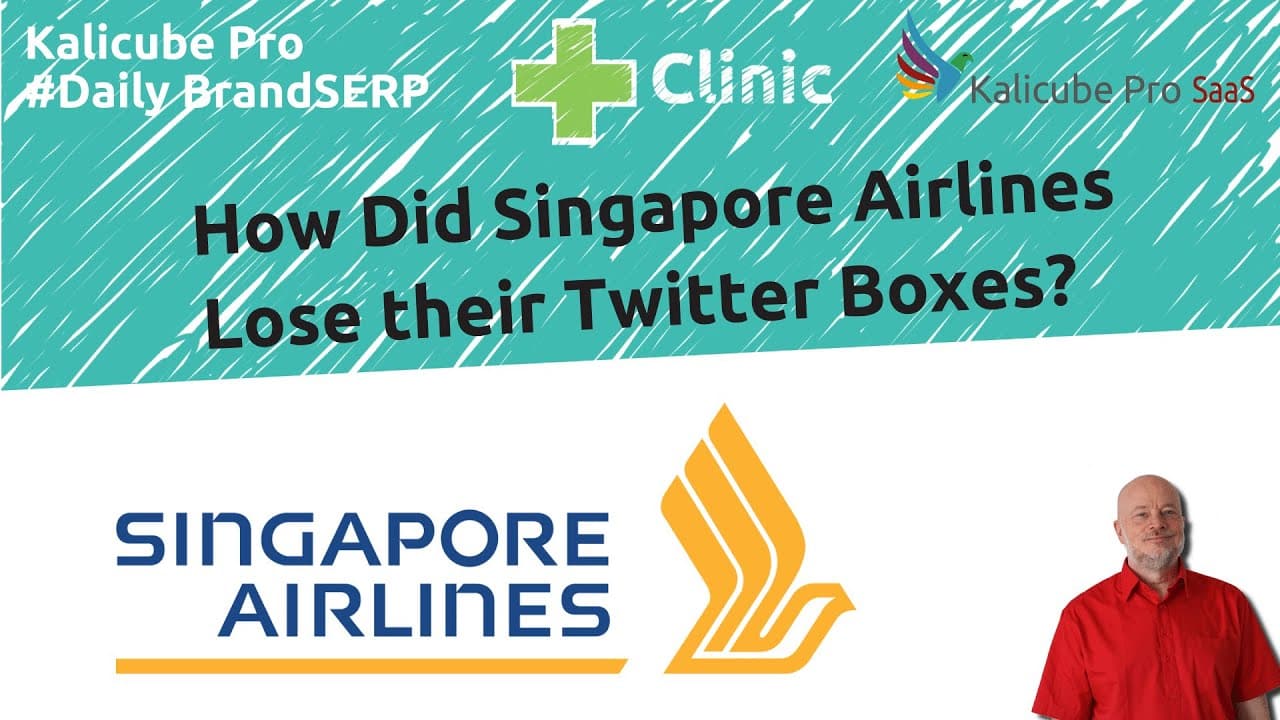 Key Moments in episode 26 of the Daily Brand SERP series:

Airline companies typically has super groovy SERP features on their Brand SERP. Singapore Airlines certainly don’t buck that trend. However, for a Brand that has a LOT of Twitter followers, they have just a boring bluelink and no Twitter Boxes 🙁

My goal is to investigate what has gone wrong… Google isn’t showing groovy Twitter Boxes because Singapore Airlines have been quiet too long. Now, the question is: how many days of Twitter inactivity will it take before you lose your carefully crafted Tweets in your Brand SERP?

Hi. Today, we’re gonna to look at the Brand SERP for Singapore Airlines. For an airline, it’s fairly typical knowledge panel on the right-hand side, lots of rich results. Airlines tend to have very rich Brand SERPs. So what’s the point today? It’s this slightly unexpected. No Twitter boxes. Why not?

Now, what we have here is we see the date and that’s a really good clue. What’s happened is that Singapore Airlines have 741,000 followers, but they haven’t tweeted since the 15th of July.

Before that they were tweeting fairly regularly. So their Twitter boxes will have been on their Brands SERP, up until probably the 17th or 18th of July. But because there has been no Twitter activity from them for five or six days, Google has removed the Twitter boxes from their Brand SERP.

So if you want to keep your Twitter boxes on your Brand SERP, keep up that Twitter activity. 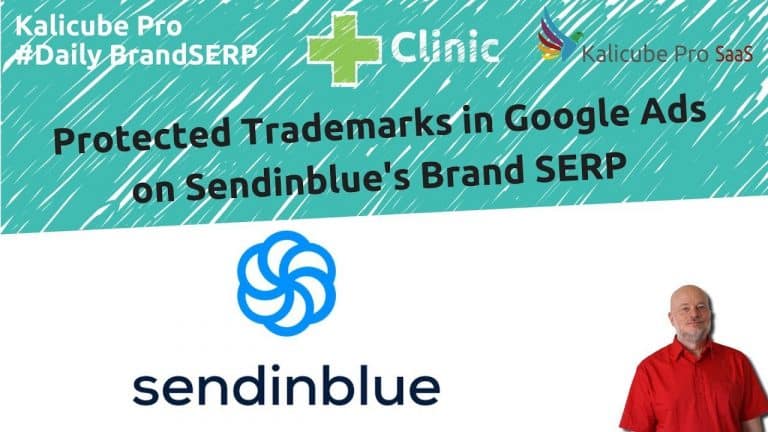 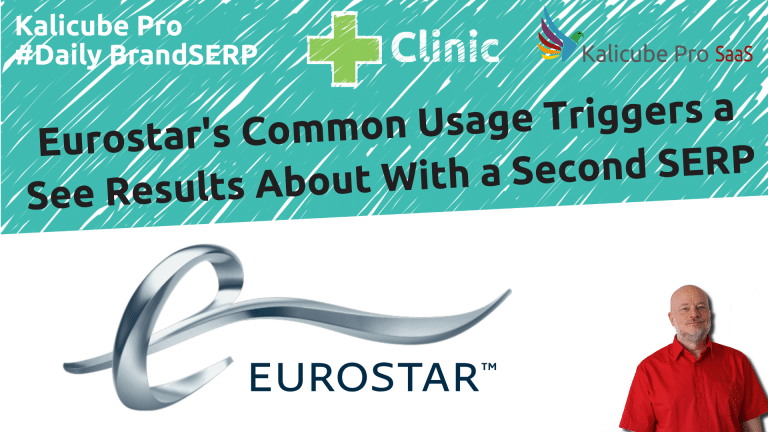 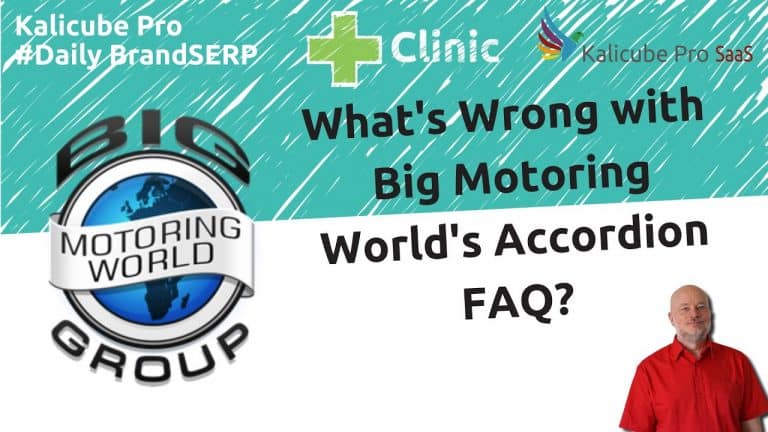 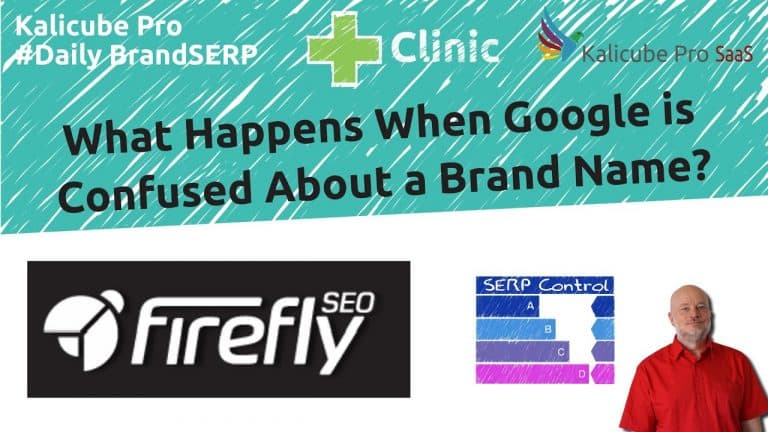 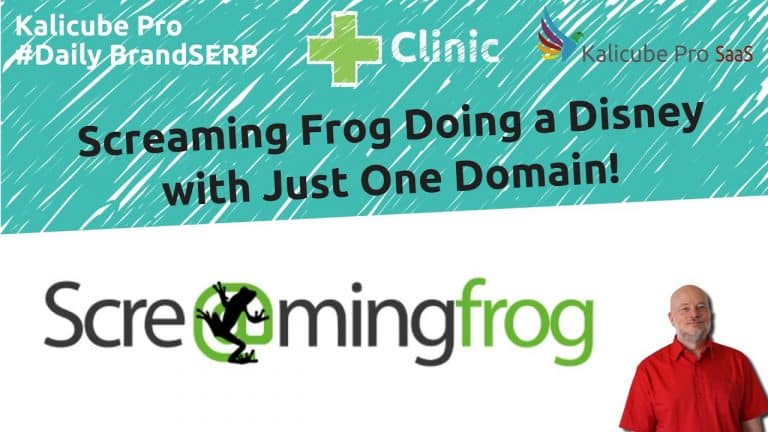 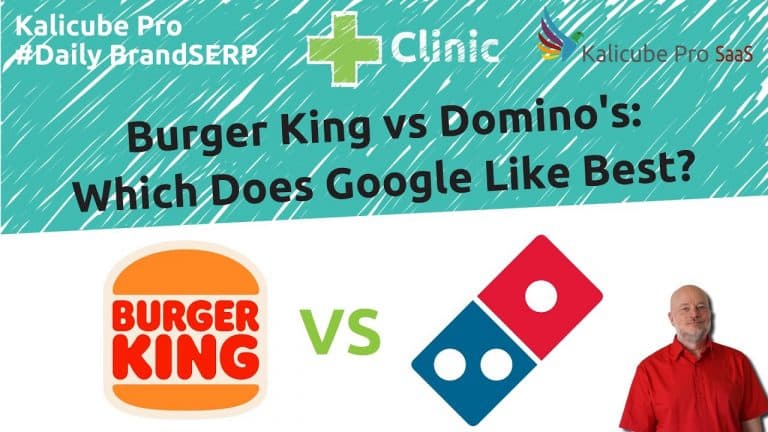